Finally, the grading is over. I sometimes felt like it was never ever going to end. But then it did. And now I can surf the Internet without feeling guilty. Hurray! 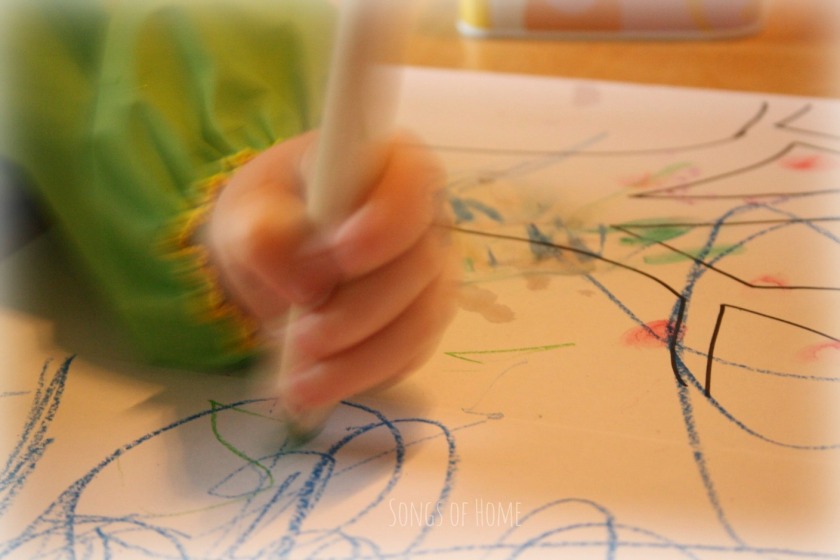 I’ve been thinking about ways to pick up my camera more often in 2015. I realized that I had plenty of pictures from the first year Little Boy was born (and of course he’s in all of them – minus three or so) but 2014, the photographing was just less frequent. And in my opinion: less pictures I really liked. As a teacher I just know practice is the key, but taking (out) the big camera and playing around with it just doesn’t happen that often.

Which also means I have less pictures I can use for my blog. So there I was, surfing around, and Pinterest brought me a few interesting Project365 posts. I’ve always liked the idea. I probably started that kind of projects way too many times and never stuck with them. But as my goal is mainly to take more pictures of the everyday, each one is a step towards that goal. And If I manage to blog more often in the process, that would be great.